The internet is a relatively new invention that has given rise to thousands of new industries. One of these thousands of industries is Web Design: the process of creating websites. The history of web design can be said to have begun with the development of the Wide Area Network (WAN). The US Department of Defense created the first packet switching network the ARPANET which implements the TCP/IP. This protocol basically rules that govern the movement of data between two computer devices.

As the development of networks continued, protocols for linking multiple networks were also developed. Soon the TCP/IP became the standard networking software for ARPANET. The early supercomputer in the early 80’s were interconnected, and when the telecommunication joined, a new worldwide network was born, the Internet. People where now able to talk to each other and share information while in different geographical locations, some even in different continents.

Soon HTML was born. Hypertext, which are documents with links to other documents not necessarily on the same physical computers were created and formed the basis of what is now the internet. Initially, these interlinked pages were primarily text-based but over time have evolved to include images, sound, and even videos.

The internet soon became the most important tool for information, entertainment, and social contact. Many businesses invested in the internet and bodies were created such as domain registration to govern the internet and register businesses, schools and organizations. With these organizations’ need to have a web presence, a profession of people called web designers emerged. Web designers were mostly people who had a background in either graphic design or interface design and some with a little bit of programming knowledge.

The very beginning of web design was very dark as the screens were very dark with monochrome pixels. The designs were made by symbols and tabulation. The birth of browsers that could display images was the first step into web design. The closest option was to structure information was the concept of using tables in already existing HTML.

Web design encompasses design, creation and maintenance and optimization of websites. Since advent its advent, the profession has undergone significant transitions. Web Design can be grouped into different domains such web graphic design which has to do with creation and editing of images to be used in the website, UX design, which deal with making the overall site easy for user to use. For instance, deciding how much scrolling should be there, what font type and size to use and so on. There is also SEO, Search Engine Optimization, which in the early ’90s was not a problem as there were just but few websites.

Search engines such as Google rank mobile-ready sites high on search results. Web Designers have to, therefore, ensure that the sites ranked high by optimizing them for search engines and also make them mobile-ready since most pages are viewed on mobile devices.

The computer industry is a fast-paced industry that changed rapidly. This has largely affected web design as a profession. Initially, when the internet was born, web pages where mainly accessed through the computer browser. Browsers where tools used to fetching and displaying web pages.

Initially, web design focused on developing websites and applications for computers and laptops. Over the years there have been changes in computer sizes. For instance, the advent of mobile phones and tablets. Mobile phones are the most widely used computer with over 5 billion people having access to at least one.

Web design has had to shift to accommodate these devices. Any web designer has to comply with responsive web design in any app they are making since all the search engines are listing mobile-ready websites and apps first on query results.

There have also been significant developments in terms of styling web pages. Style sheets have been developed that improve the aesthetics of the website. From CSS 1 to CSS3 to frameworks such as Bootstrap, Material and many more. Gone are the days when web designers had to write thousands of lines of code in order to position different HTML elements into the right positions.

Now with frameworks such as Bootstrap, one only needs to import a library of prewritten styles to style the elements they want on a web page as is the case with adult site skipthegames. This happens to be a popular choice for many adult dating sites as it keeps function very light and page load speed fast.

These libraries created by large communities have made it easy and fast to make a website and even resulted in more appealing designs for apps and websites. Content Management System such as WordPress, Joomla, and Drupal have been created. They make it easy for people who have little or no programming knowledge to create amazing applications.

Most of the early websites were purely static meaning a page’s content hardly changed. They were built using HTML. Scripting languages have however changed all this. They have allowed page content to change-on the fly, loading more quickly, added more functionality and interactivity to websites. Such pages include server-side code that allows the server to generate unique content each time the page loads. This can be seen in pages such as Facebook where each user gets unique content.

Web design has also seen the rise of new frameworks from the traditional scripting languages such as PHP, JavaScript, ASP.net, python. These frameworks have greatly reduced the development lifecycle of an application. One can make a very large web application using this framework within a very short period. Most of these frameworks come with prebuilt functionalities that one would need in any web application, for instance, a framework such as Laravel, based on PHP, comes with features such as Logins for applications out-of-the-box. One does not need to code the login logic for any application. All they need to do just import a library using the framework’s command.

There are so many rapid changes and upcoming trends in web development. Every day new frameworks, are developed, and with these new framework new challenges also crop up. Web- design is a multi-million-dollar industry employing millions of people from all over the world. New trends have also been seen where web developers work remotely using new collaboration tools such as GIT. This and many more make web design fun and easy. Who doesn’t love fun at work?… Continue Reading 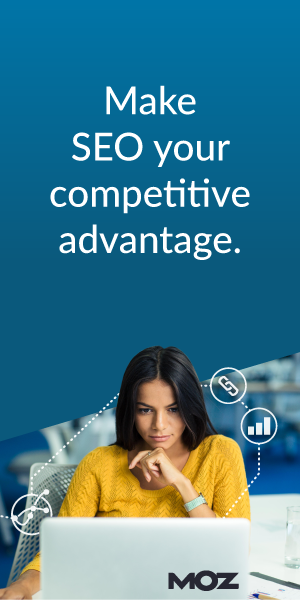 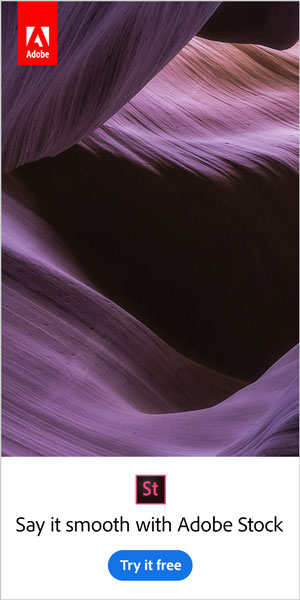